LEVEL 3ALL SONGSTRADITIONAL MELODIES FROM THE WORLD

Marc-Antoine Charpentier composed his polyphonic motet Te Deum in D major probably between 1688 and 1698, during his stay at the Jesuit Church of Saint-Louis in Paris, where he held the position of musical director.The instrumental prelude, Marche en rondeau, was chosen in 1954 as the theme music preceding the broadcasts of the European Broadcasting Union.After over sixty years of use notably before EBU programs such as the popular Eurovision Song Contest and Jeux Sans Frontieres, the prelude has become Charpentier’s best-known work. 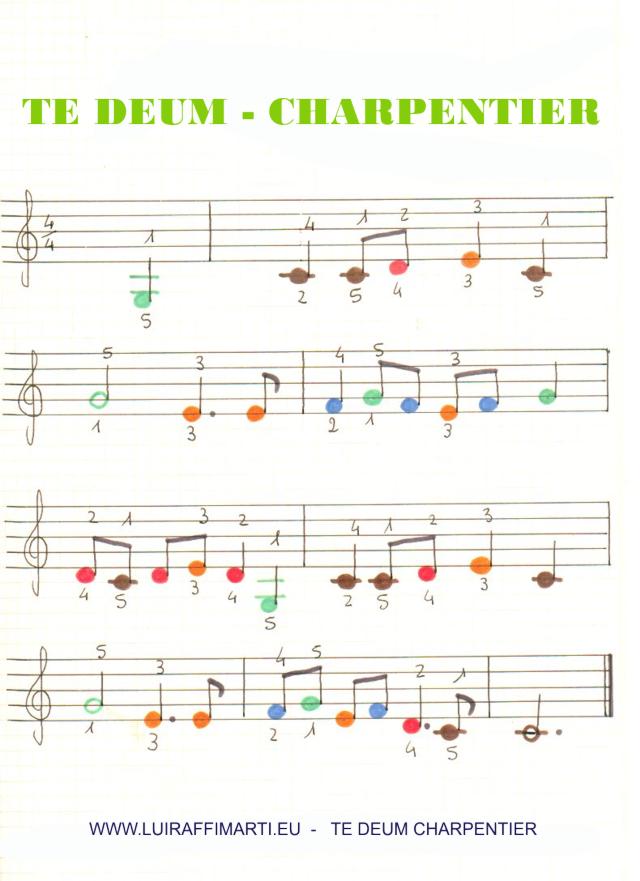 Ring Around The Rosy (Ring a Ring o’ Roses)

Skip to My Lou

If You’re Happy and You Know It

This site uses Akismet to reduce spam. Learn how your comment data is processed.

Ring Around The Rosy (Ring a Ring o’ Roses)

Skip to My Lou

Learn English by Singing and Playing